Today I’m very excited to be interviewing author Jill Smith, who has nine stories, repeat nine (now is that talent or what?) in the new anthology by The Ten Penners, ‘Mystery, Mayhem and Magic.’ I already love the short stories by the Gold Coast writers The Ten Penners, but being a total fan and author of mystery, mayhem and magic myself I couldn’t wait for the opportunity to chat with Jill about this exciting anthology for young readers. I hope you enjoy learning more about Jill as much as I have!

There will be a giveaway of a copy of Mystery, Mayhem & Magic! At the end of the blog tour, those who have left a comment on this page, or on any of the other hosts’ pages during the blog tour, will be in the running to receive a free copy! The announcement of the winner will be at our book launch at Broadbeach Library on the 4th November.

So, please make a comment to be in the running! Good luck! 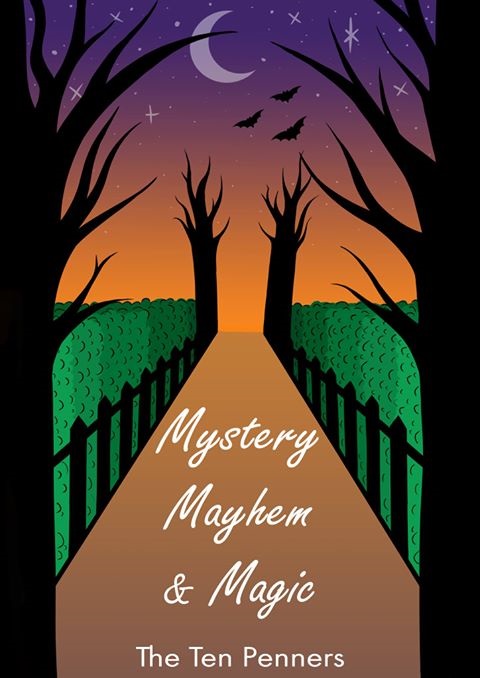 First, a little bit of info about the anthology:

Mystery, Mayhem & Magic is an anthology of amazing adventures for young readers!

“Take a path through the forest of imagination into mysterious journeys filled with mayhem and a kaleidoscope of magical creatures. 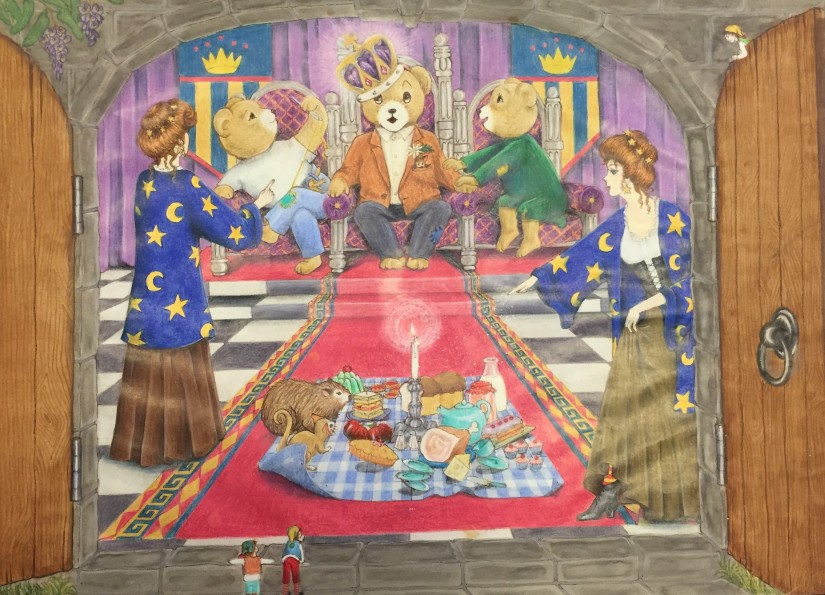 From the authors of “Shock! Horror! Gasp!” and “Fan-Tas-Tic-Al Tales”, “Mystery, Mayhem & Magic” is the new anthology written by the Ten Penners … Come and explore!”

And onto the interview with Jill: 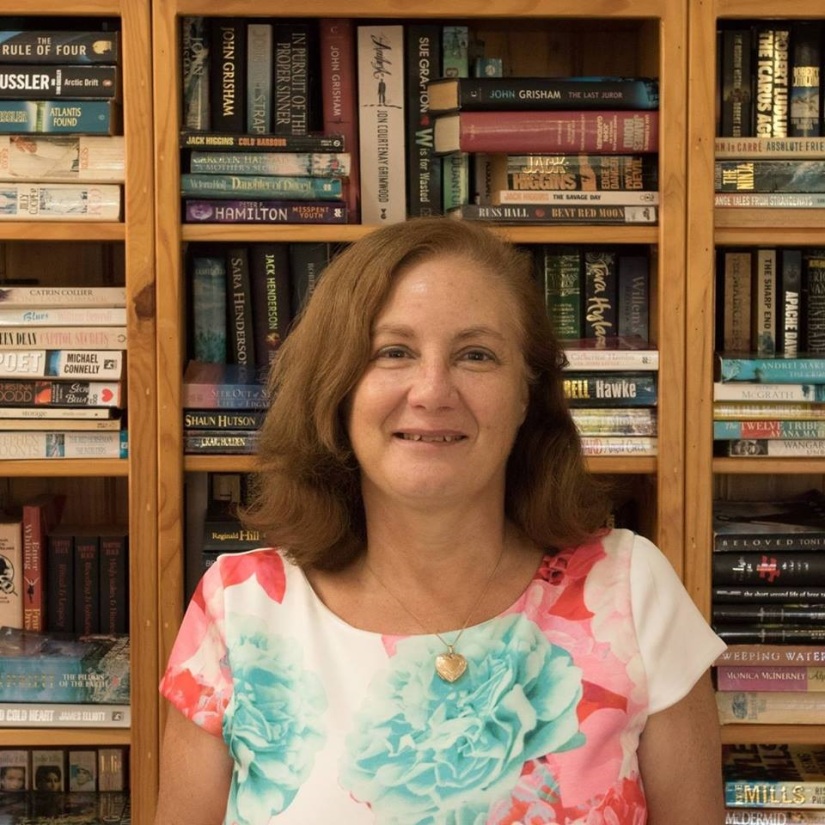 What kind of children’s stories did you write for Mystery, Mayhem & Magic?

I have nine stories in ‘Mystery, Mayhem & Magic.’ Six of these are about a little girl called Trinny who is three in the first adventure and just on five in last adventure, all based on two beautiful illustrations created by our dear friend and now passed former member Lorraine Blomberg who created the covers of The Ten Penners two previous books‘Shock, Horror, Gasp’ and ‘Fan-tas-tic-al Tales.’ I have two further stand-alone short stories in ‘Red Beard’s Treasure Hunt’ which is a follow-on episode of a story in Fan-tas-tic-al Tales called ‘The Night Witch’. Horseplay is the other and I wrote this for my granddaughters as they love horses. Finally, I wrote a novella called ‘The Real Deal’ about a boy who can fly.

How long have you been writing children’s stories?

I joined The Ten Penners in 2008 as a sub-group of Gold Coast Writers, firstly because they were closer than another sub-group The Southern Short Story Writers that I had been attending, and, because I wanted to push my writing in a direction I hadn’t been before. I’d never written children’s stories before that. So, I was pleased to be able to contribute six stories in the last anthology Fan-tas-tic-al Tales.

What other writings have you done?

I have written two Science Fiction booksDual Visionsand Vashla’s World which I aim to release on Amazon shortly. Dual Visions has been developed from an e-book with a very inexperienced edit through to a self-published book with Publicious and through to the current re-release after a rework with my writing mentor. I’ve also written a young adults science fiction manuscript called Microworld which will be my next publication project.

What have you had published and in what mediums?

I’m glad to say that I’ve read and reviewed many wonderful books by Australian authors for many years and been rewarded with copies of signed books by authors such as Peter Watt, Simon Higgins, Kim Wilkins, Michael Pryor, George Ivanoff, Colleen McCulloch, Darryl Greer, Lian Tanner, Kim Kane, Andy McDermott, Julie Baythorpe, Robyn Lee Burrows and many more. I also have a blog I showcase my book reviews, short stories and interviews with interesting authors. Many of my reviews are also published in online magazines such as Gold Coast Writers eWriteabout, Jackie Hoskings’ magazine PIO (Pass It On), which is circulated in schools around Australia. On occasions, The Reading Stack and Writing Queensland, a paper print magazine for Queensland Writers Centre, have also have published my reviews.

What is the hardest part of writing for you?

Editing and getting the story right. Being one of The Ten Penners, allows me to have my stories honestly critiqued, which always enhances a story. I’m also fortunate enough to have a writing mentor in my friend and multi-published author Robyn Lee Burrows who gives her time willingly to have me read and rework my manuscripts.

Thanks for joining me on the blog Jill!

Jill Smith loves adventures and has nine stories in this book for youngsters and the young at heart. Now a grandmother to two beautiful girls creating stories for them gives her great joy. A long-term member of The Ten Penners, presenting our books in schools, writing book reviews and reading is a huge part of her busy life. For more about Jill, follow her on her blog: Jill Smith

Enter the colouring competition for your chance to win a copy of the book. Results will be announced on the 4th November at our official book launch at Broadbeach Library.

More about the Book

Want to read more about it? You can follow the blog tour: